You may well have seen the exciting project to redevelop the former Debenhams in King’s Square Gloucester into a new City Campus for the University of Gloucestershire. This scheme now has planning permission and, if you walk past the site, you’ll see there’s lots of work taking place.

As part of the planning application the City Council requested that a small archaeological investigation (called an evaluation) be undertaken, to find out if any archaeological remains survive within the site. This was required as research suggests the building was the location of a former church, demolished many years ago, and some important Roman and medieval discoveries were made when the Debenhams (then Bon Marché) was previously extended (you can read about those here). Cotswold Archaeology were commissioned by the University of Gloucestershire to undertake the work and they have made some very interesting discoveries.

The first trench the archaeologists dug was in what used to be the delivery area for Debenhams – a tarmacked square off St Aldate’s Street. This is actually the original site of St Aldate’s Church, a parish church built in the 18th century, and their trench is inside what we suspect was the nave. These photographs show what they found – the coffin-shaped brick structures are burial vaults and the square one is a crypt; they also uncovered pillar bases. These vaults and crypts are for families buried beneath the floor of St Aldate’s Church.

The church was later demolished to make way for the goods and service area of the Bon Marché store. Interestingly, this church replaced an earlier medieval church, which had its own churchyard. This means that, below the level you can see, there are likely medieval burials and, somewhere, the remains of the medieval church.

The archaeologists also dug some ‘test pits’ in the basement of Debenhams (this used to be the men’s wear department, where the City Archaeologist used to buy his jeans…). They found that despite all the damage done by the construction of the basement, mainly in the 1950s and 60s, Roman remains do survive just below floor level. The stone surface discovered here may well be part of a Roman road, previously identified in the 1950s. It’s not obvious, but this photograph (below) shows the footings of a Roman wall – probably from a townhouse or similar building. This means that Roman remains survive beneath a large part of the Debenhams basement floor.

Now that we know archaeological remains survive within the site, the City Council has added some conditions to the planning permission that require archaeological investigations in areas where remains may be damaged. The University of Gloucestershire are also working to ensure that, as much as possible, the archaeological remains are left undisturbed when the development goes forward. A priority for everyone is to ensure that the burials in the former church are left in place, if possible, and at all times treated with respect.

We hope you found this interesting – as and when archaeological investigations begin on the site, we’ll keep you updated. 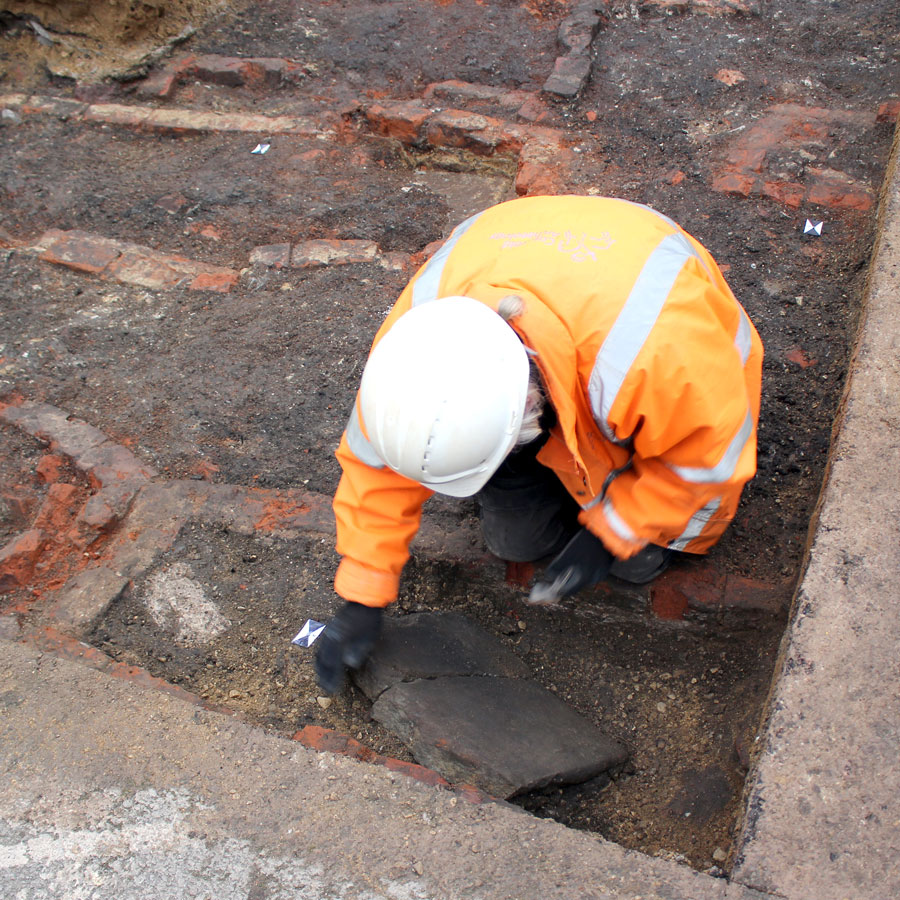 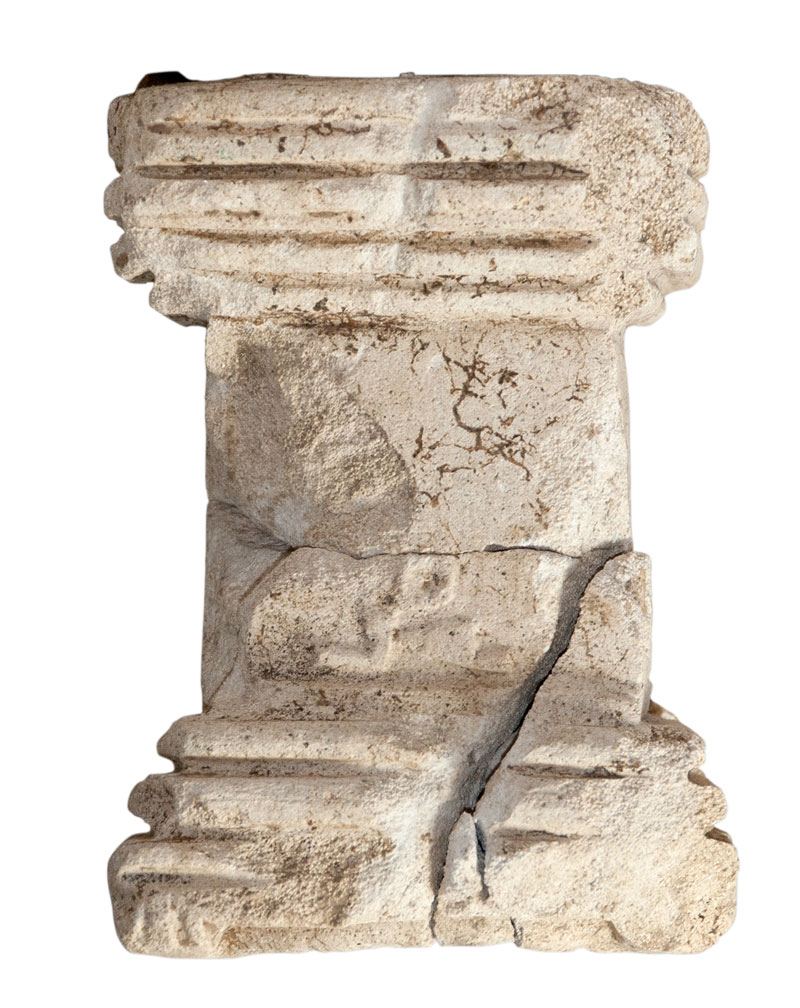 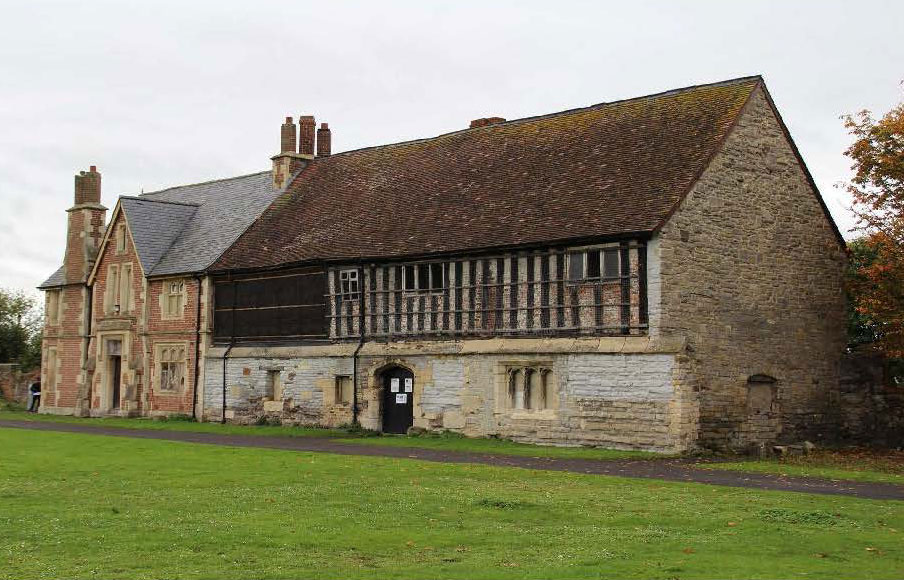 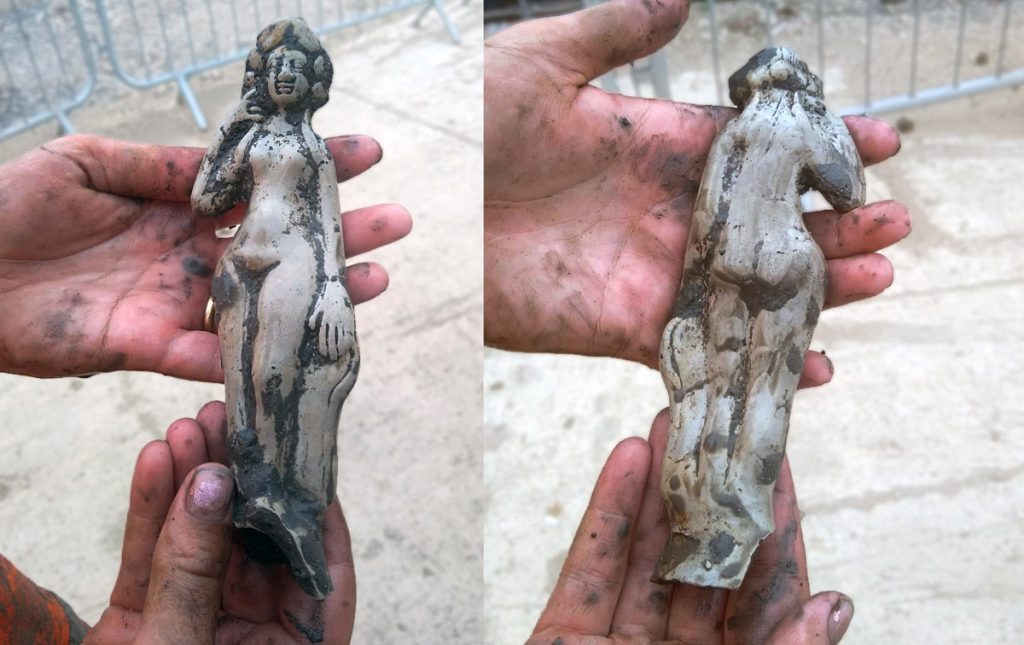 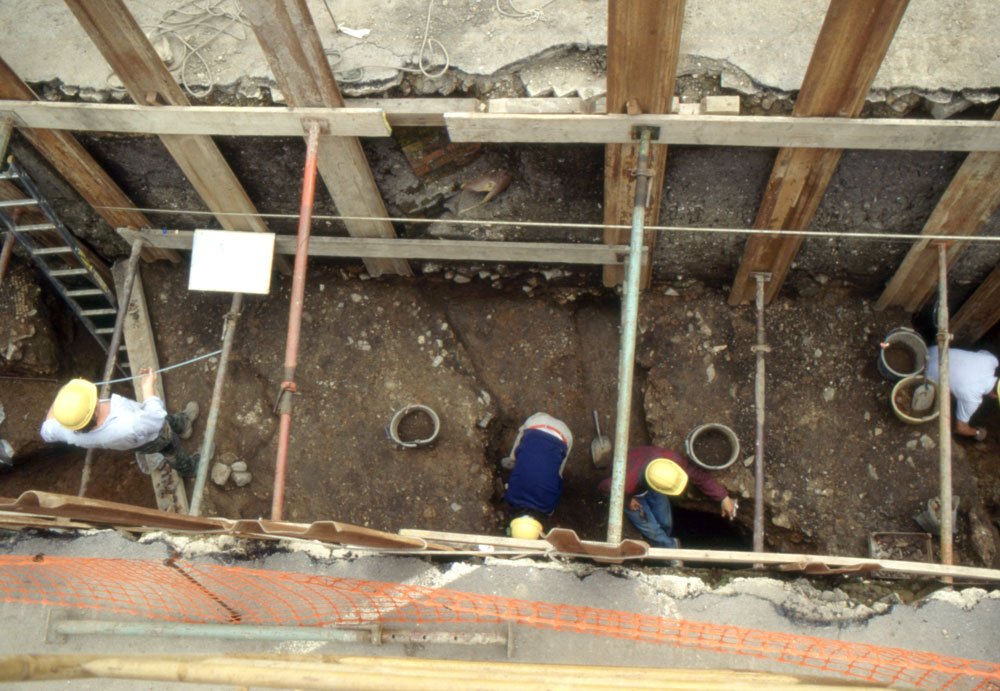 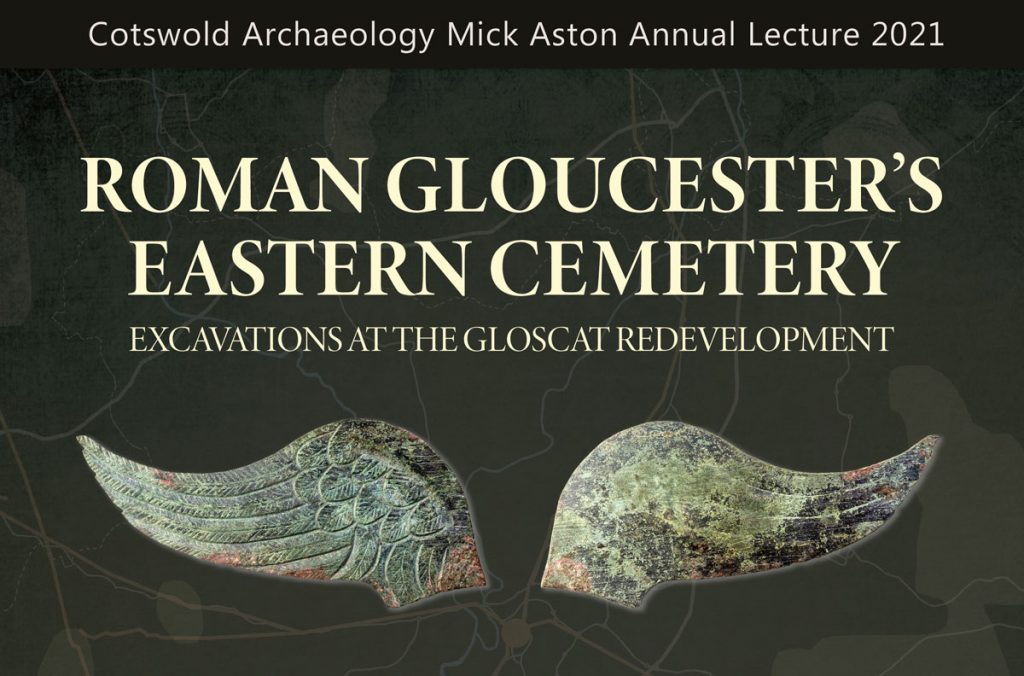