Suffolk County Council Archaeological Service are running a new community archaeology project called “Rendlesham Revealed” from 2020-2024, funded by the National Lottery Heritage Fund. It follows on from a pilot project undertaken at Rendlesham in 2008-2017, which uncovered evidence of the Anglo-Saxon royal settlement. This settlement, first recorded by Bede in the 8th Century, is where East Anglian kings would have stayed, feasted with their followers, administered justice, and collected dues and tribute.

Archaeological investigations will now continue, as part of the Rendlesham Revealed project, with three seasons of excavations starting August 2021-2023, undertaken by Cotswold Archaeology. Other archaeological work will also take place to explore the as yet unknown archaeology hidden further down the Deben valley, to put the site into the context of the wider early medieval communities and landscapes of which they were part, including fieldwalking with University of East Anglia, Palaeoenvironmental Survey with University of Cambridge and Geophysical Survey with University of Bradford.

Local people will be able to directly participate with opportunities for volunteering and training in on-site archaeological survey and excavation, which will take place at Rendlesham and elsewhere in the Deben valley.

For updates or to get involved in the project, visit https://heritage.suffolk.gov.uk/rendlesham

Please be aware that the Rendlesham site is on private farmland and has no public access. 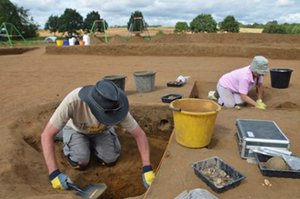 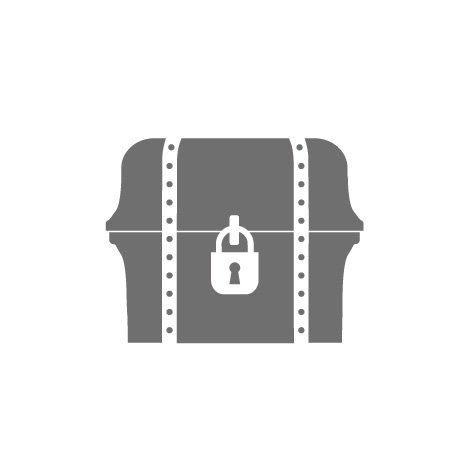