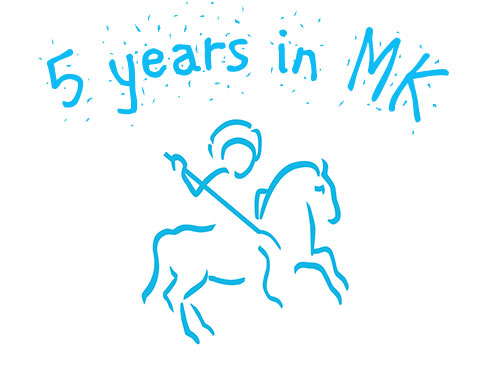 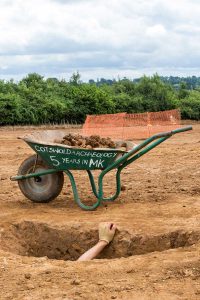 Last year we celebrated 25 years of Cotswold Archaeology. We showcased a veritable bounty of our archaeological discoveries, many of which changed the way we view and understand our recent and more distant past.

Amongst the ‘25 highlights’ was one very important project for us; the excavation of a Roman building in Towcester (Highlight 10). This was not only one of the largest excavations undertaken in the town but also the first substantive project undertaken by us operating from our then, newly formed Milton Keynes office. That was four years ago and during the autumn of this year (2016) we celebrated our fifth successful year operating from MK.

Excavations of the scale of Towcester (and bigger!) are now commonplace for us. During the last five years we have completed over 800 of the most incredibly diverse projects. From the largest of infrastructure schemes to providing expert advice on the conversion of Listed village pubs! We now boast a permanent workforce of over 50 archaeologists and heritage consultants. We out grew our first office after three years; and now, just after two years in our current offices, we are contemplating our next move (a great problem to have to solve!).

Over the next few weeks, on this page, we will be sharing some of the more interesting discoveries from our work over the past five years. First up, continuing the Roman Towcester theme, is the story behind a few of our best pottery finds. 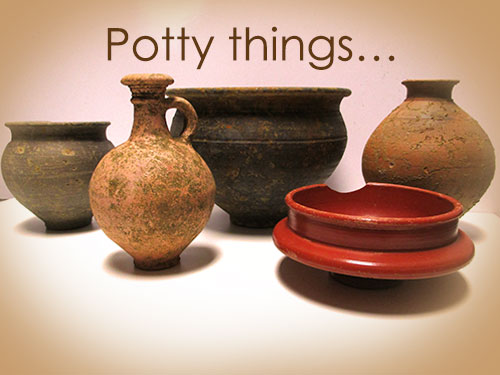 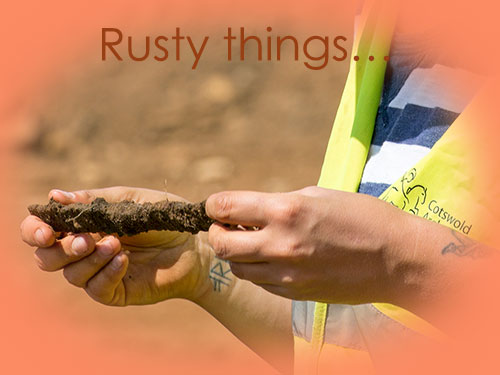 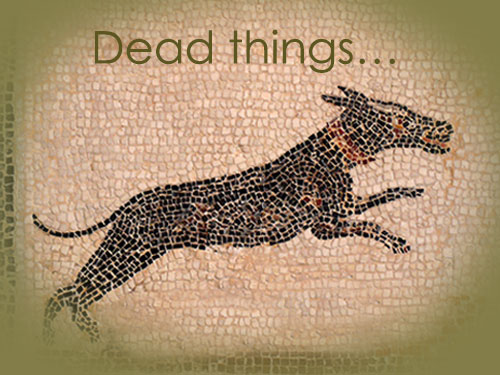 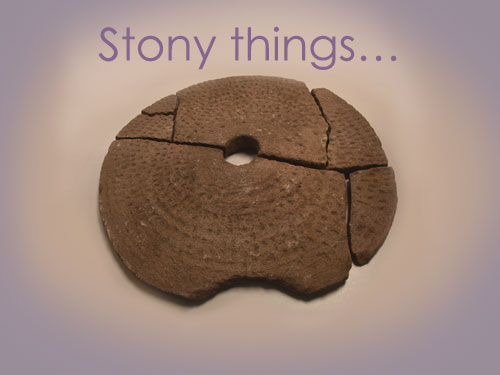 Quernstone from Brixworth and millstone from Rugby 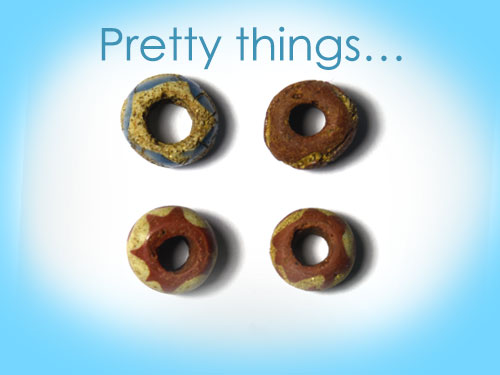 Venus figurine from Towcester and grave goods from Southam
Share this!