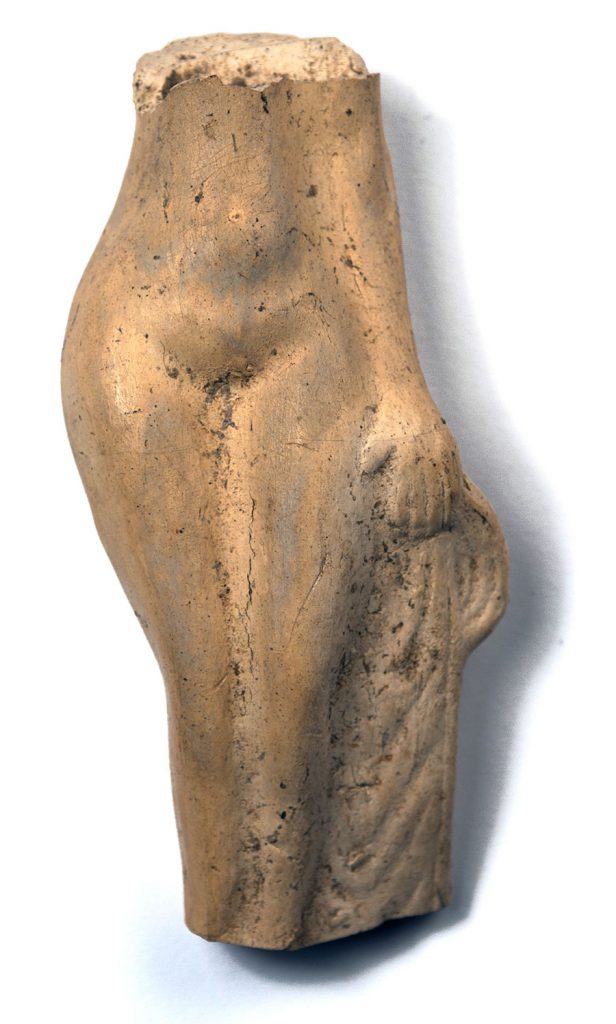 So far our posts have looked at the everyday life of the people of late prehistoric and Roman Britain. We’ve shared discoveries of pottery, stone and metal; mostly practical objects with functional uses….. and we’re sure even the dog would have played a practical role in the household!

In this story, the last of our five celebrating 5 years of MK we get to show off some treasure, some bling, some really ‘pretty things’. 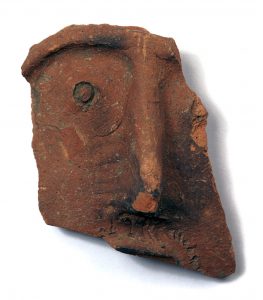 The first is a fragment of a rare Venus figurine (above/left), only a few centimeters in size and made of clay. These figurines are believed to be representations of the Roman goddess of love and fertility, although they may incorporate some influences from indigenous Celtic religion. The find comes from Towcester again (the same site as the pottery and dog from earlier posts), excavated by the MK team between the spring and autumn of 2013. It was found discarded in a former property boundary ditch, along with a sherd of pottery from a facepot (a pot designed to look like a human face; below right) and some wall plaster.

The second find is a group of glass beads and a gaming counter (below). We venture into the 6th or 7th century, beyond the Roman period, for this discovery which comes from an Anglo-Saxon grave found on a hill overlooking the River Stowe, near Southam in Warwickshire. The beads would have formed part of a necklace worn by the occupant of the grave, a woman who was also buried with a copper-alloy brooch, a belt buckle and a knife.

The vast majority of the artefacts and ‘eco-facts’ that we as archaeologists recover are rubbish, literally rubbish, the discarded, the thrown-away, the no-longer wanted or needed materials of long since passed cultures and communities. The glass bead necklace from the grave is different; it wasn’t broken or rubbish, it was undoubtedly treasured in life and clearly still had great value when they were buried. But then that is what weaves together all of the discoveries discussed across our five posts. Many of the objects are likely to have passed their best, broken or dead(!) but none had just been thrown away; care had been given to the deposition in the ground. And it is this humanity which brings life and colour to the stories of our discoveries. These objects will continue to be cared for. We hope many will find a home in local museums so that the objects, with our help, can continue to tell of our shared histories.

Watch this space for many more years of discoveries from Cotswold Archaeology. 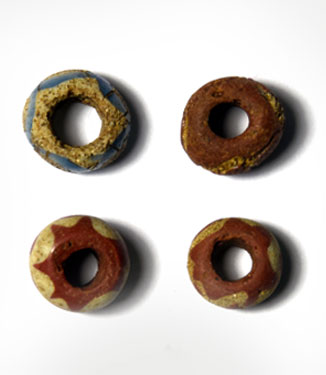 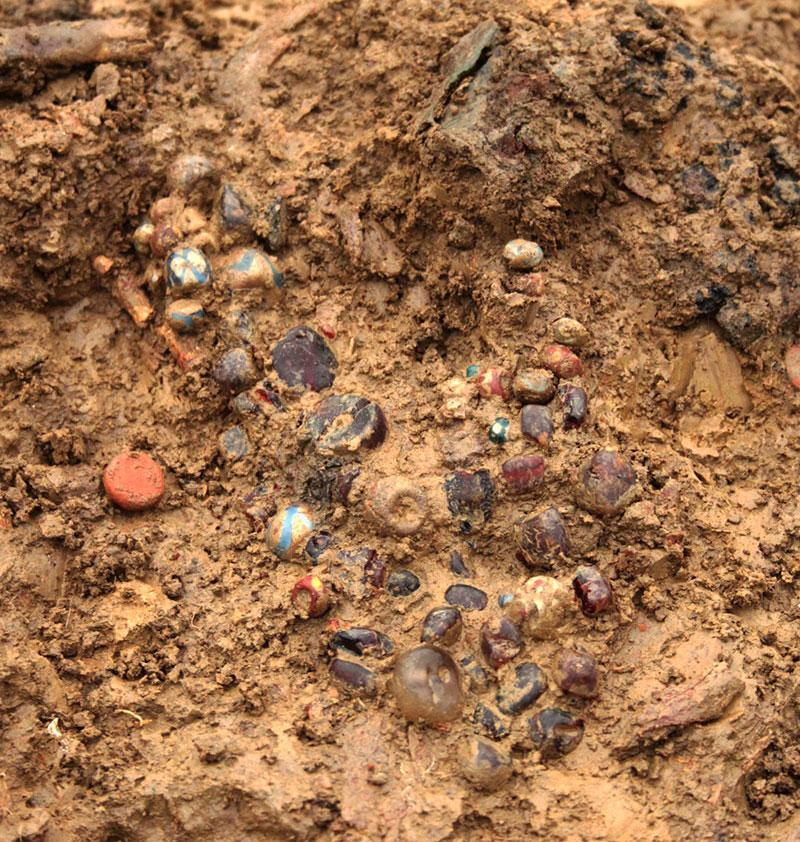