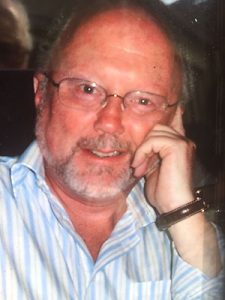 Paul has had a long career in the construction industry, commencing as an apprentice bricklayer in 1963 and culminating in his appointment in 2003 as a Director of Kier Regional, the UK Construction arm of the Kier Group. He became a fellow of the Chartered Institute of Building in 2004. He retired from the Board of Kier Construction in 2010 and became a Trustee of Cotswold Archaeology in 2012. In 2010 he was awarded an honorary Fellowship by the University of Gloucestershire for Services to Construction.