The 12th annual Current Archaeology Awards were held on Friday 28th February at Senate House in London, and we are very pleased to announce that our collaborative book, Life and Death in the Countryside of Roman Britain, won the award for Book of the Year! 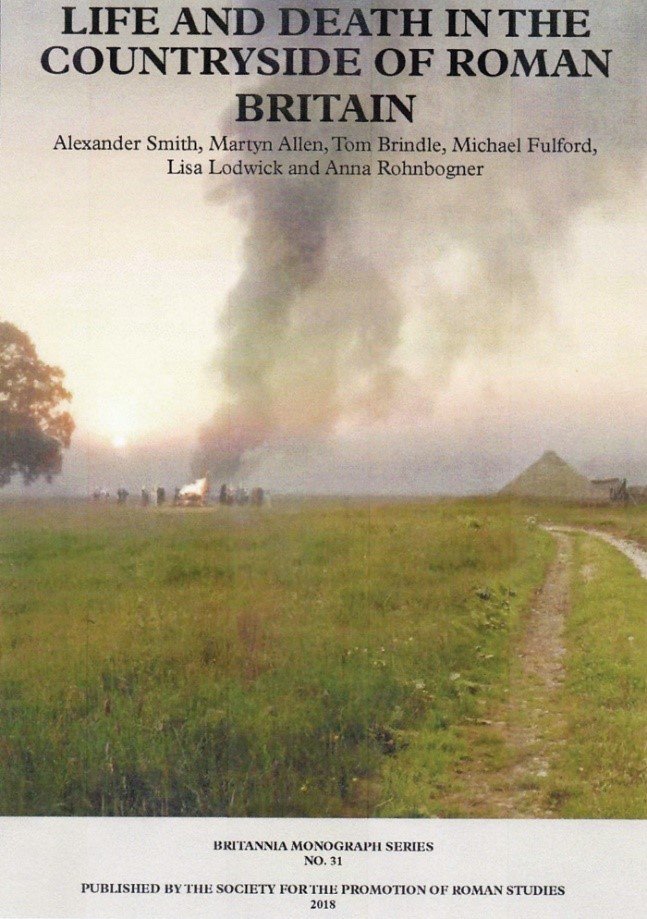 The book is the third and final volume in the ‘New Visions of the Countryside of Roman Britain’ series; it deals with the rural people of Roman Britain…how they looked, lived, worshiped, died, and how they were treated in death. Cotswold Archaeology was a major partner in this hugely successful Leverhulme Trust funded project, along with the University of Reading, the Archaeology Data Service and Historic England. CA’s Neil Holbrook acted as a series editor for the volumes, and the volume was co-authored by our very own Tom Brindle (Post-Excavation Manager). More information about the project is available on the ADS website, where you can download a free PDF of volume 1 in the series, and access the online database.

A review of the book was published in the January 2019 edition (no. 347) of Current Archaeology, and the volume can be purchased from Oxbow Books.

2020 is CA’s most successful year so far at the awards, with our first win to date and a record three nominations in total. CA’s two other nominations were also for collaborative projects, with Revealing Boxford’s Ancient Heritage nominated for Research Project of the Year, and Exercise Shallow Grave up for Rescue Project of the Year.

Congratulations to all of the award winners! 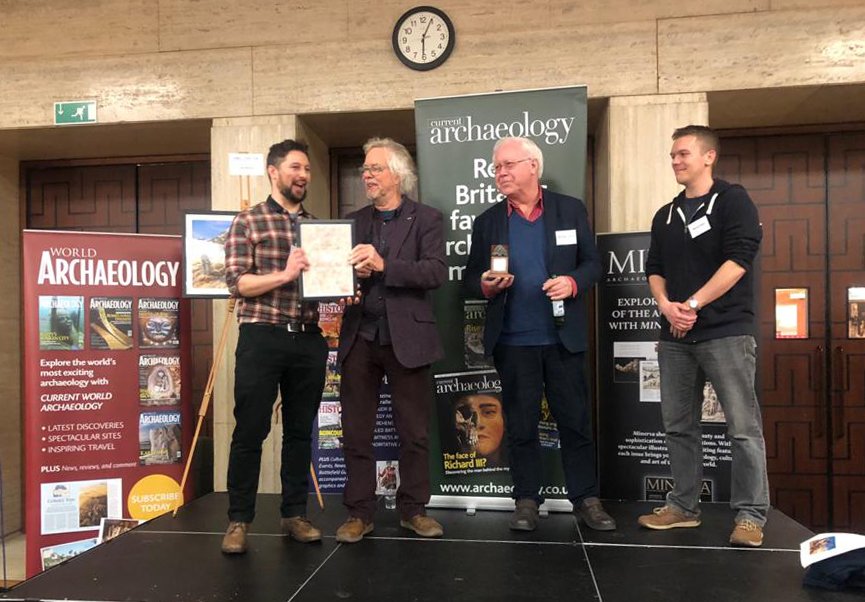