Remedies, tonics, and elixirs were popular in England from the 16th century onwards, with contents and recipes kept in strict secrecy. By the 17th century, these proprietary medicines were widely retailed and distributed, and their popularity was promoted by a steady demand during a period when scientific medicine and pharmacology were still not well established nor afforded by many.

This glass bottle was found during an excavation at Hackleton, Northamptonshire. It is broken into three fragments, but the lettering, which is embossed on both sides, is still legible. The front of the bottle identifies the original contents: True Daffy’s elixir. The back tells us who distributed it: Dicey & Co., No. 10, Bow Church Yard, London.

Daffy’s elixir was one of the most popular compounds available in England between the 17th and the early 20th century. Its popularity seems to have been highest during the 18th century, with Dicey & Co. of London being one of its main distributors.

Although the exact recipe was kept secret, most tonics were based on the infusion of several ingredients in some kind of alcohol such as aqua vitae or brandy. The alcohol content seems to have been high, and this would have helped preserve the contents for some time and also provided some ‘comfort’ for the patient’s ailments! An analysis of Anthony Daffy’s accounts book, written in the 17th century, quotes a long list of ingredients, all infused in gin, including: senna (a laxative and a common ingredient in tonics of the period), elecampane root, liquorice root, aniseed, caraway and coriander seeds, guiacum wood, and raisins. Perhaps an acquired taste.

In 1950, the contents of a bottle recovered during excavation, still with its cork in, were chemically analysed. The bottle was stamped with the date 1731 and the contents had survived as two layers: a brown, resinous layer which smelled of senna – “sickly and fruity” according to the author – and a lower layer of water with a trace of iron. Though after more than 200 years, no traces of alcohol had survived.

The elixir was said to be excellent for treating colic, kidney stones, gout, rheumatism and a long list of other maladies, including toothache and teething babies; in fact it seems, funnily enough, to have been able to treat almost anything… 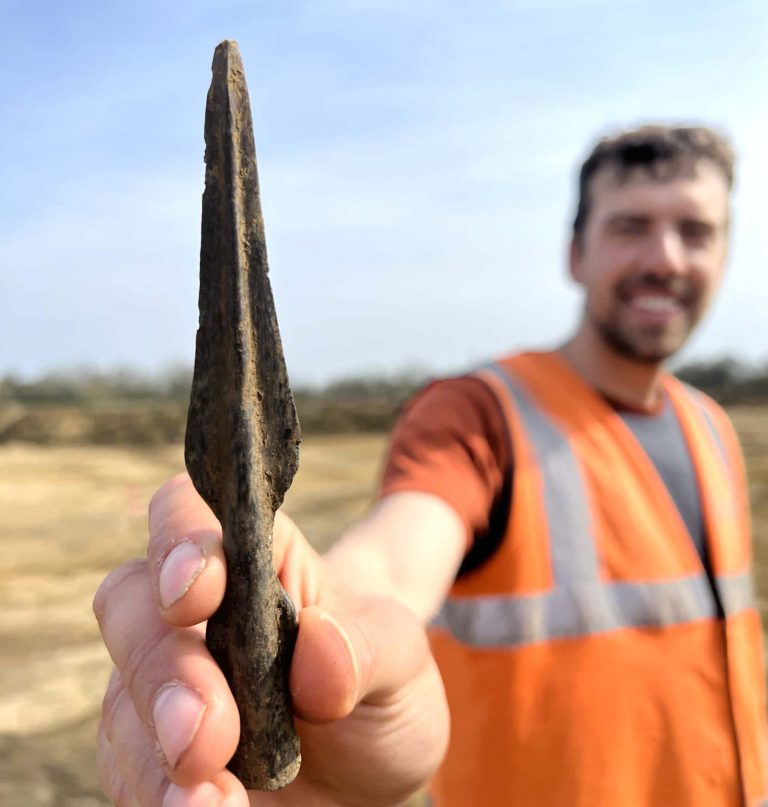 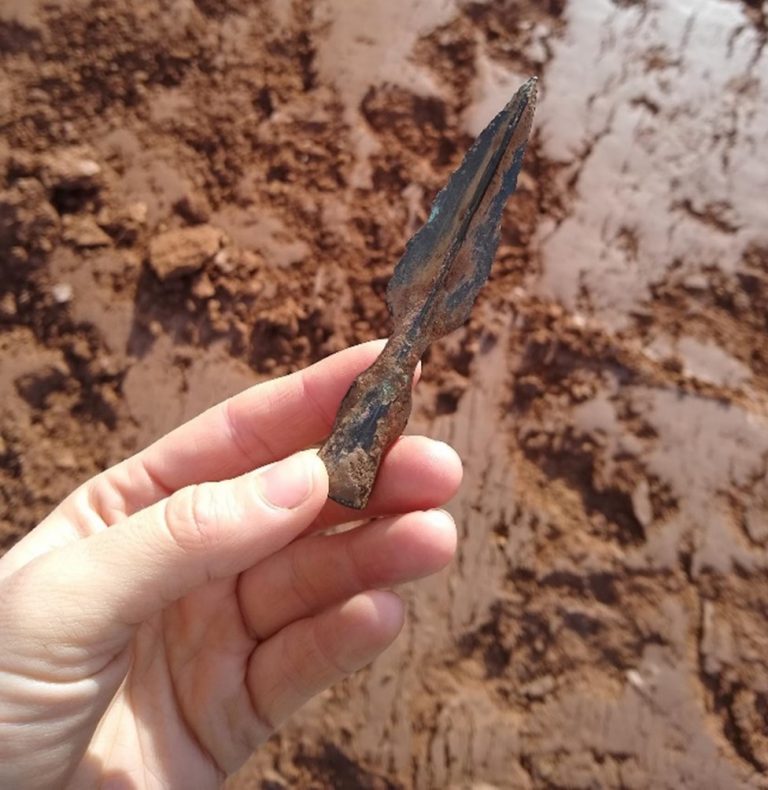 An Iron Age to Roman settlement near Ledbury Viaduct, Herefordshire 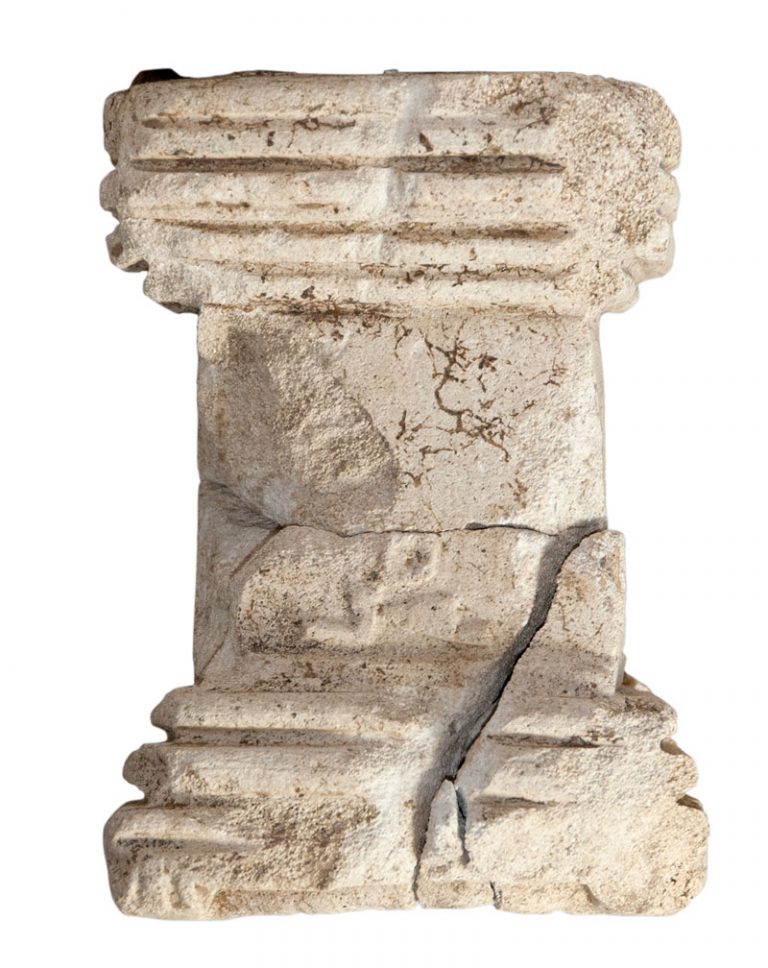 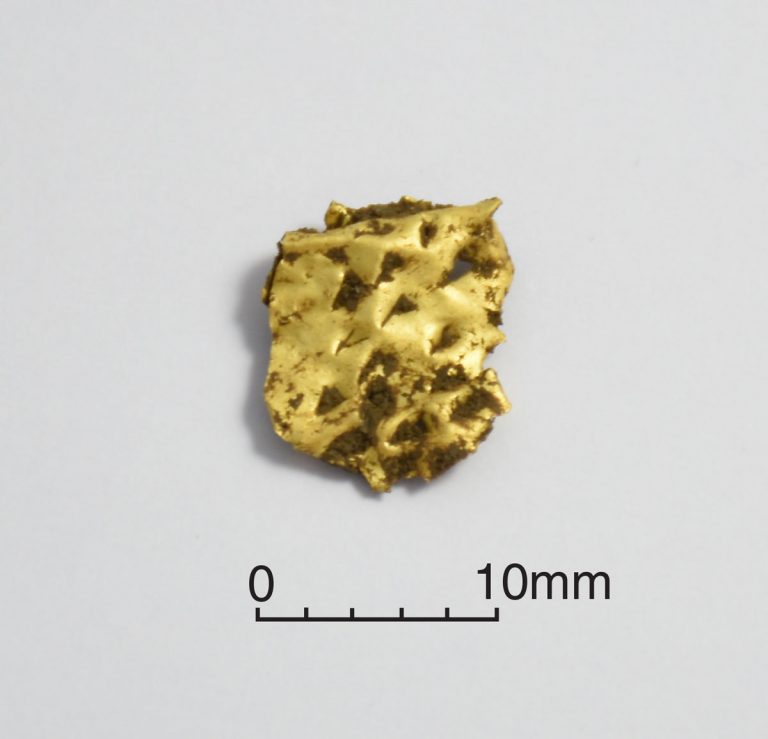 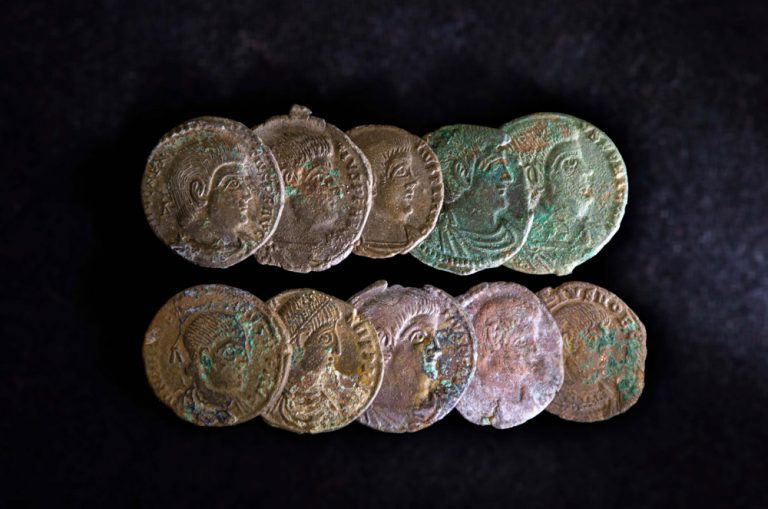