Deviant burial practices in the Vale

An archaeological excavation carried out along the scheme for a new Thames Water project between Childrey and Wantage has produced exciting results which are refining understanding of the ways local communities occupied the Vale across several millennia.

The excavation unearthed remains that range from the early Neolithic period to the 3rd-4th Century AD. the Iron Age remains included a pit alignment, a settlement with roundhouses and storage pits which also revealed puzzling burial practices. A multi-phase Roman settlement with associated burial grounds was also excavated.

More information about the site of Childrey Warren. 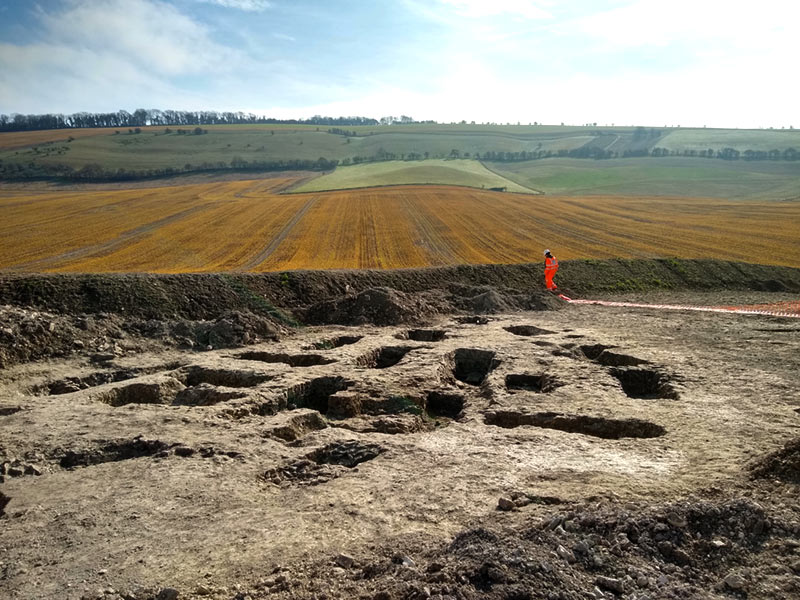