Talk by Neil Holbrook at The Battle of Dyrham AD577: an interdisciplinary conference. 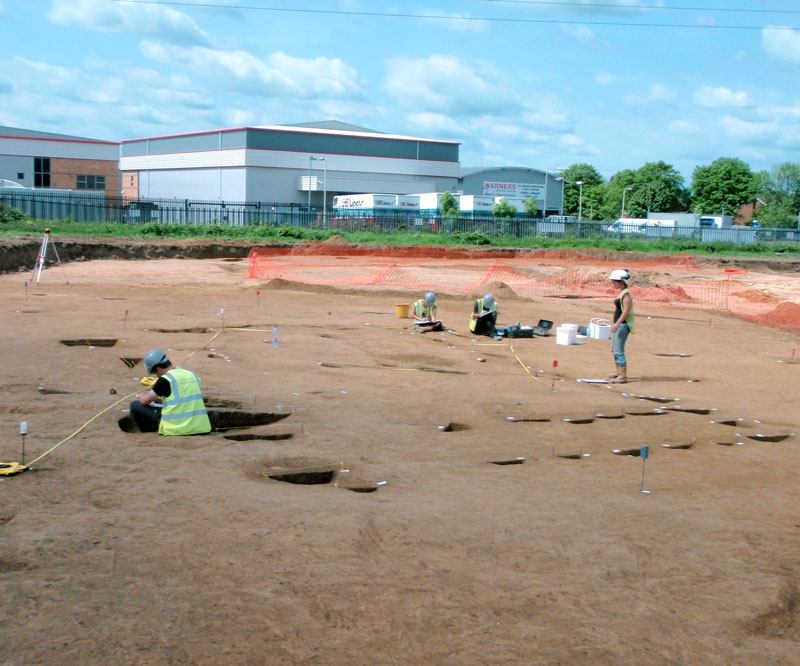 The literal narrative of AD 577 regarding Cirencester and Gloucester has long been questioned. David Brown’s review of the artefacts associated with Anglo-Saxon burials just outside the walls of Cirencester suggested an Anglo-Saxon cultural presence in the area from somewhat earlier in the 6th century. Conversely Carolyn Heighway considered that the absence of Anglo-Saxon artefacts, burials and settlements in the environs of Gloucester indicated the existence of a culturally British polity centred on the former Roman town throughout the 5th and 6th centuries.  But these were views based on the evidence available several decades ago. Archaeological work over the last 30 years in the vicinity of Cirencester and Gloucester has considerably increased our knowledge-base. This paper will review these advances in knowledge, including drawing on discoveries that have not as yet been fully published. This provides for a more nuanced view of the two towns and their environs in the 5th and 6th centuries.