In 2012/2014 Cotswold Archaeology excavated a late prehistoric and Romano-British settlement site at Hinkley Point, Somerset. One of the many artefacts discovered was a complete upper stone from a rotary quern, which is the subject of a recent online publication by Dr Ruth Shaffrey – The Movement of Ideas in Late Iron Age and Early Roman Britain: An Imported Rotary Quern Design in South-Western England. 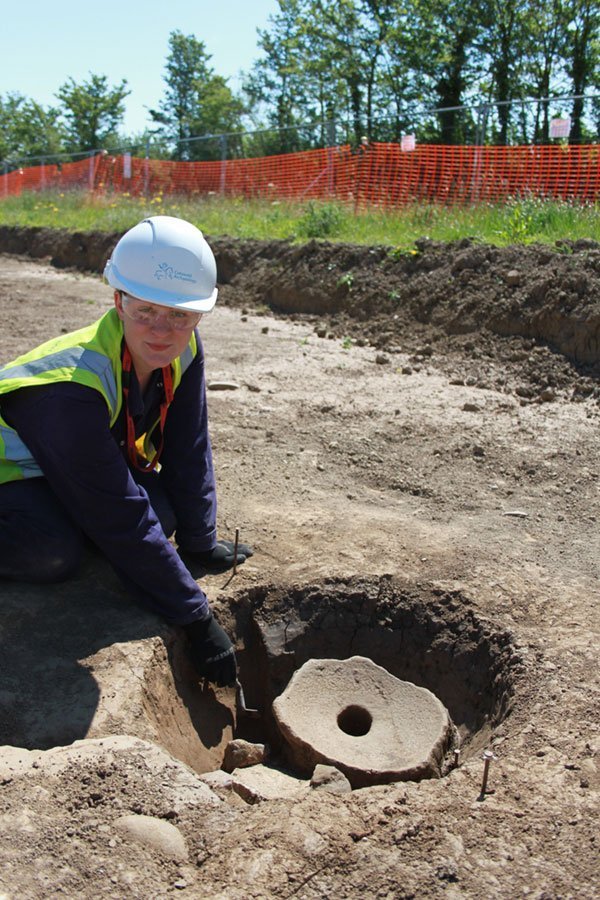 The quern stone has a projecting socket for a vertical handle and thin-section analysis has revealed that it was made locally, in Somerset. 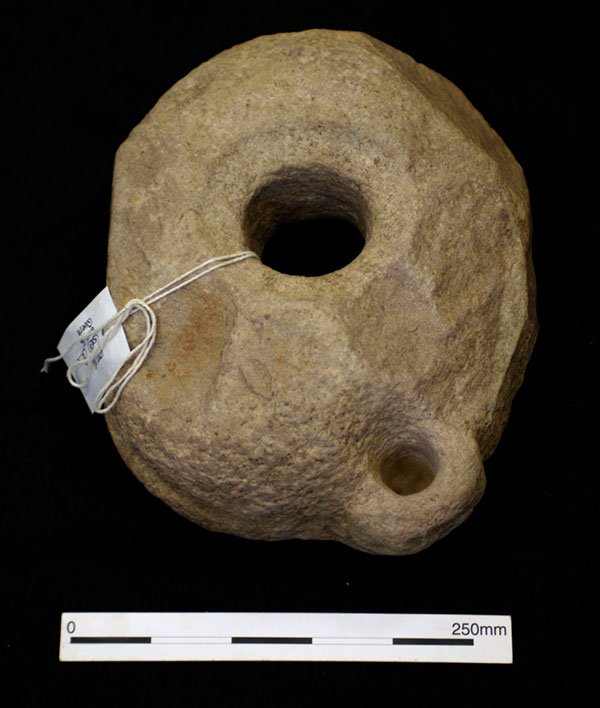