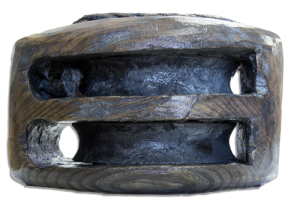 The first 2015 diving session on the wreck of the London took place over five days from 23rd May. This is the second year of the project, managed by CA, with the first season in 2014 having identified that the 17th century wreck and contents were well preserved. Amongst many interesting and remarkably well preserved finds (many now undergoing conservation at the Historic England labs at Fort Cumberland) was the star find of a largely intact gun carriage.  A further wooden pulley block (right) was also retrieved. The focus this year will be the excavation of the gun carriage, with a view to it being lifted later in the summer.

The team of divers was led by Mark James accompanied by a mix of professional marine archaeologists and avocational divers including the Licensee, Steve Ellis. The weather held up well and good progress was made on the excavation.

Further information can be found in the first of Historic England Research in which these amazing pictures can be found (copyright Luke Mair). 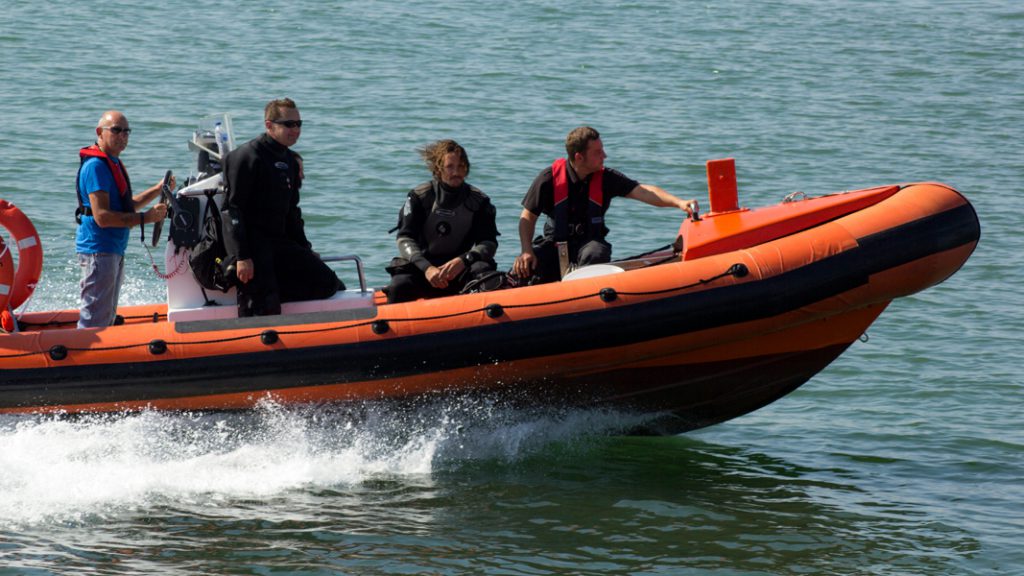